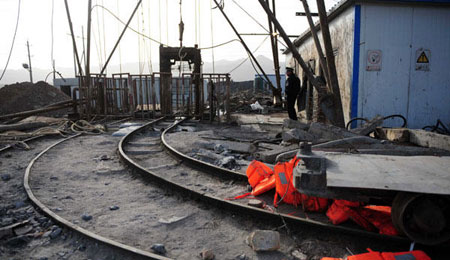 Exports will be further expanded. Since the 1970s and 1980s, the domestic mining machinery manufacturing industry has continuously introduced advanced foreign technologies almost without interruption, and has adopted different forms of cooperation with foreign companies in imported equipment, which has enhanced the understanding of foreign technologies and Based on this, digestion, absorption, improvement and reinvention were carried out. As a result, some products in most fields of mining machinery have independent intellectual property rights, coupled with factors such as price, and can compete with advanced countries on the same stage in the international market, and often win. The state encourages export policies to further enhance its competitiveness.

Imports will gradually shrink. The reason is that in addition to the technical progress of the domestic mining machinery, to meet the needs of domestic users in a wider range, the adjustment of the national import policy has played a more important role. In the Outline of the National Medium- and Long-Term Scientific and Technological Development Plan (2006-2020), it is clearly stated that â€œintroduction, digestion, absorption and re-innovationâ€ is the only way for the development of science and technology in China, and it gives policy support in many aspects. "Some Opinions on Accelerating the Revitalization of Equipment Manufacturing Industry" clearly stipulates that "developing large-scale underground coal mines for comprehensive excavation, upgrading and washing, and large-scale open-pit mining equipment to realize the localization of large-scale fully mechanized mining, upgrading and washing equipment" is the main task of revitalizing equipment manufacturing industry. One, and make adjustments in import taxes.

The introduction of these policies will undoubtedly play an indirect or direct role in the import of products.